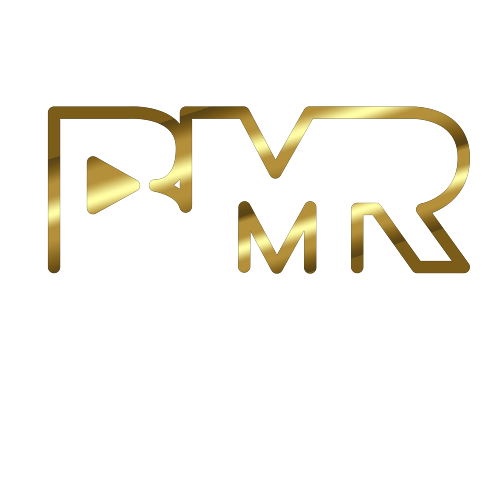 WITH WONDER Official Trailer from CaribbeanTales on Vimeo.

Born out of Director Sharon Lewis' own muted struggle with not fitting into neat racial/Queer/Christian boxes, With Wonder takes an intimate look at the journey of members of the Queer, Christian community of colour and their attempts to answer the question: Can you be both Christian and Queer? In this feature length documentary, we hear and see diverse members of the LGBTQ2S+ community, including high-profile queer activists and Queer clerics, in places like Jamaica, New York, London, and Los Angeles. They each have their own unique ways of amplifying their voices and finding their way back to spiritual health, despite the shaming tactics of some Christian institutions. With Wonder is a love letter to God from the LGBTQ2S+ community of colour.

Sharon Lewis’ focus in her directing career is to tell entertaining stories with a unique cinematic flavor and heavy-hitting performance. She has been nominated for 3 Canadian Screen Awards (CSA) and recently won a CSA for Best Direction for a Factual Series. Sharon’s feature film debut, Brown Girl Begins (2017), is an Afro-futurist sci-fi tale of a young black woman who saves her community through her connection to Caribbean spirits.The film continues to play on Hulu, Amazon, and HBO, was recently named “one of the top 15 Black Sci-Fi Films” by Ranker.com and was nominated for a Canadian Screen Award for Best Screenplay. Sharon’s first feature documentary, Disruptor Conductor (2019), is about the first openly-gay, black orchestral Conductor in Canada and it won “Best Documentary” at both Black Alphabet Film Festival 2020 and G International Film Festival 2021. Sharon’s recent TV directing credits include Death She Wrote for CTVDrama, Merry Liddle Christmas Wedding for Lifetime, hit CBC series’ Murdoch Mysteries and Diggstown. In 2021, she wrapped up a movie for the Oprah Winfrey Network and was in Newfoundland directing for the series Hudson & Rex. Her latest feature documentary, With Wonder (2021), is about the LGBTQI+ community’s grappling with the question: can you be Christian and Queer? Sharon was born in Toronto, Canada and trained in Los Angeles, but she still has strong ties to her Jamaican/Trinidadian roots and works hard at giving voice to black people and people of color in all the projects she has the privilege of directing and producing

As a producer and creative director, Byron has over two decades of creative development experience. He is the founder and lead of the Emmy-nominated production eco-system, ZERO11ZERO.

Over his career, Byron has produced television series, feature films, music, immersive installations and documentaries and won multiple awards and nominations including Emmy and Genie/Canadian Screen Awards. He believes in art and engagements that allows for unique collaborations between educators, musicians, community-leaders, artists, and storytellers; specializing in the intersection of education and entertainment to tell stories of often marginalized and muted voices. 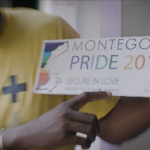 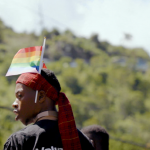 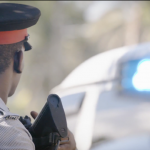